Congratulations to veterans on the 75th anniversary of Victory Day 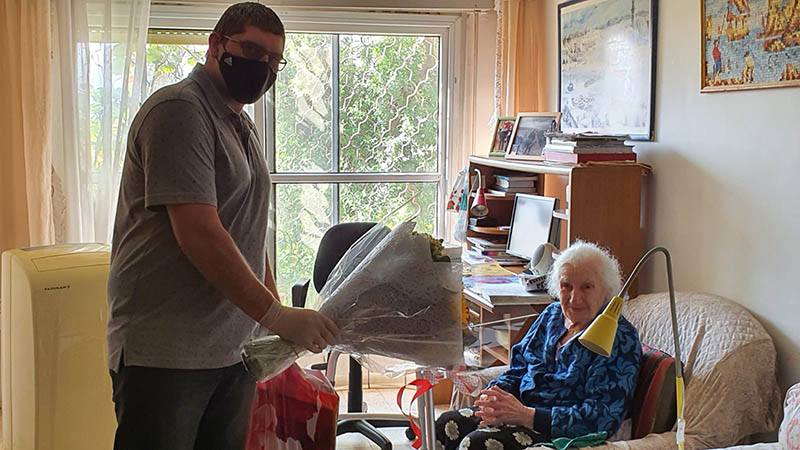 A week ago, as in the rest of the world, Israel celebrated the 75th anniversary of the victory of the countries of the anti-Hitler coalition over the Nazis. Victory Day in Israel has been considered a state one for several years. For the first time since World War II, the festivities are held within the framework of tough anti-epidemic restrictions due to the ongoing coronavirus pandemic. In Europe, celebrations have been drastically reduced, in Israel they are also held in a new format.

“Of course, there will be no such mass events as in previous years, but I think this is a very good start. People sat at home, took out and looked at their family photos, ”says Nathan Greenberg, coordinator of the Immortal Regiment.

Israel, which celebrates Victory Day on May 9, as in Russia, is fighting to preserve the historical memory of the last war. Parliamentarian Yevgeny Sova’s grandfather fought at Stalingrad, was wounded three times.

This is probably why Victory Day is included in the register of public holidays here. Therefore, in schools and at military bases, thematic lessons and meetings with veterans are held here. Therefore, in Netanya and Jerusalem, monuments to the soldiers of the Red Army are being erected.

On the eve of May 9, my wife Nonna and I, as volunteers, took part in congratulating the veterans of the Second World War in our city of Migdal aEmek. The action was organized by the ISREEL VALLEY SUPPORT Foundation under the leadership of Michal Milevsky. We went door-to-door to the elderly and their relatives, delivering gift baskets. When we met, we congratulated them on this great holiday. They said kind words and wishes. Often people did not confine themselves to mere words of gratitude, but indulge in their memories of the war, of youth. They talked about their families, loved ones, relatives, friends. It happened that from these stories tears came to my wife’s eyes. And what kind of people they were! We never ceased to be surprised at the age of those to whom we came. Men, cheerful and not frail, came out to meet us on their own. Also the women, with the help of a walker, but themselves. We asked delicately – “How old are you?” And we received an answer from several people – 93! And one woman, Margarita Khnou, is 103 years old! And she went to meet us far from home due to the fact that we could not immediately find her address. An interesting woman!

But, unfortunately, not everyone is in such a healthy state. Someone is already in a hospital bed in a deranged state. And someone has already gone into eternity. Every year the list of veterans is shrinking and getting smaller. From this understanding it becomes very sad.

These meetings left a lot of emotions and impressions for my wife and me. We still need to digest and comprehend them. But one thing we realized is that they need communication and care. This supports them, gives them strength, and therefore prolongs their life. And we, the next generations, can and must give it to them.

In preparing the lists of veterans for receiving gifts on the eve of May 9, we first of all looked for the oldest participants in the war. Having found the date of birth -18/08/1912 in the list, at first they were upset, thinking that they would have to delete one more applicant…. And when a voice answered our phone call, they simply did not believe their ears! We are so glad to have this unique acquaintance with Anna Demba who, in three months, should turn 108 !!! She went through the whole war, lost her husband and two siblings defending our homeland, and now she lives in the city of Afula with her 80-year-old daughter and is in her right mind and cheerful mood !!! Our visit was a great surprise and inspiration for them. We shot a short video in which Anna is passing on a message to new generations!

You can join the project and become a member of good deeds with us !!!! 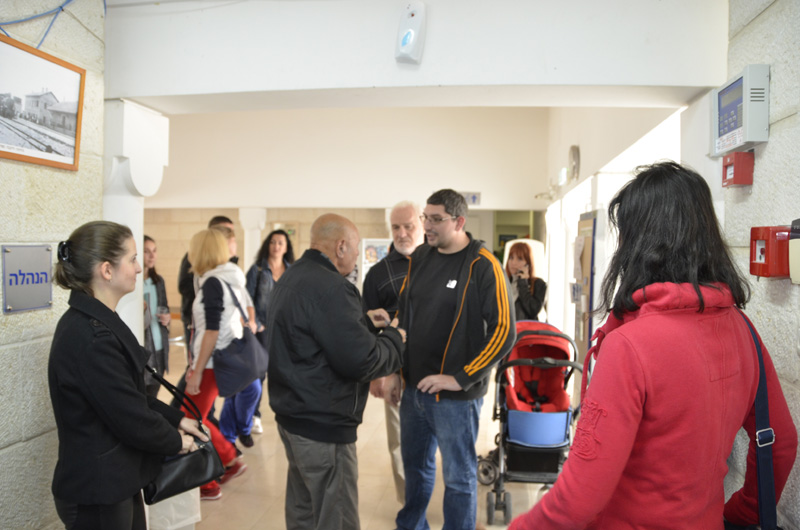 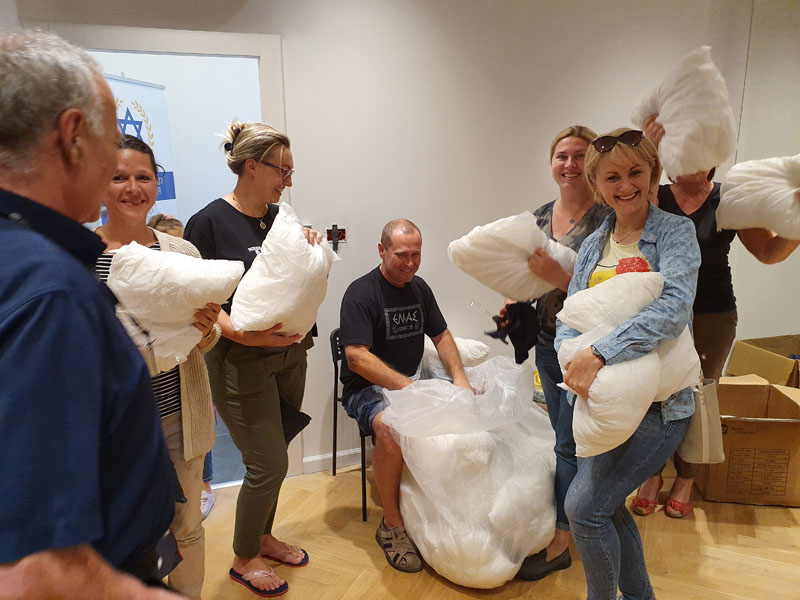 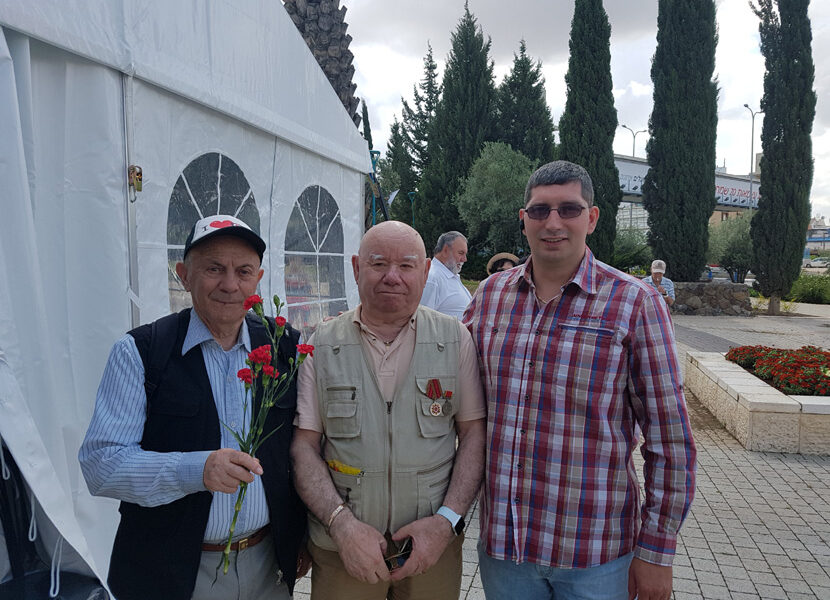